E INTENDENTES OF LATIN AMERICA TOGETHER,

BINDINGLY COMMITTED TO CARBON NEUTRALITY 2050 BEFORE

IF YOU ARE ALCALDE/SA JOIN NOW

Mayors for Climate is an initiative of the Coalition of Capital Cities of the Americas on Climate Change (CC35), chaired by the Mayor of Santiago and supported by the COP25 High-Level Champion that strengthens the Santiago-Glasgow route together with other international networks and is led by the commitment of Latin American mayors to create a decisive strategy to ensure the mandatory phase of the Paris Agreement. After a quarter of a century of non-compliance by the 10 most polluting nations on the planet, which are responsible for about 67% of global emissions, the decisive time has come towards COP26 to show that local governments around the world can be the ones to guarantee the transition to a sustainable economy. Resistance to the creation of a global carbon market that puts a limit on the IPCC's* permanent calls for action to limit the earth's temperature increase of 1.5 0C, needs the decisive will of more than 15,000 cities in the region under the presidency of Chile. A unique, replicable and scalable strategy that sets binding local climate emergency legislation to meet carbon neutrality by 2050 from the bottom up, places local governments in 2020 as

the most relevant actors on the way to the next climate summit. Definitely the most important of all

for the future of humanity.

*The Intergovernmental Panel on Climate Change

President of Mayors for Climate

Mayors for Climate follows up on legislative approvals through municipal associations and their country partners, with increased transparency and Blockchain

The platform reports to the UNFCCC until 2025

Promote action-oriented national strategies and instruments that accelerate the localization of climate finance; ensure the full operationalization, improve the effectiveness and increase the budgetary shares of global and national climate funds that support local and regional government investments; unblock market mechanisms such as the new commitment periods of the Kyoto Protocol and Article 6 of the Paris Agreement; advance the implementation of the loss and damage policy.

LINKING THE CLIMATE WITH THE

Increase the effectiveness of the revised NDCs by creating appropriate synergies with co-benefits, including equitable access to basic services, a circular economy, and the new agreement for nature to be adopted at COP15 on biodiversity in Kunming in October 2020, inspired by the outcomes of the United Nations Nature Summit in New York in September 2020 and including targets for neutrality in land degradation.

Increase climate emergency declarations, climate neutrality targets and transition to 100% renewable energy, getting rid of fossil fuels with additional mechanisms for synergy and implementation; including aligning commitments with the global carbon budget and long-term strategies such as "Pathways 2050"; addressing implementation problems caused by additionality criteria, such as corresponding adjustments; and improving local legislation and policy frameworks to increase climate neutrality targets and transition to zero emissions

Address climate change risks through adaptation planning and adaptation in coordination and collaboration with subnational and local governments, along with ambitious mitigation efforts

AND TRANSPARENCY OF NDCs

Invite the Parties to the Paris Agreement to establish multi-level collaborative and participatory mechanisms at the national level throughout 2020 in order to present new and revised LDCs with greater ambitions at COP 26 in Glasgow, supported by adequate monitoring, reporting and verification to ensure transparency.

Advance World Climate Action as well as NAZCA in the post 2020 phase with appropriate support and facilitation mechanisms and expand existing collaboration to stakeholders and ministries such as those responsible for urbanization, infrastructure, public works, culture, education, family, youth, arts and music, through a effective ministerial action towards and at PreCOP26 and COP26.

Executive Secretary of the UNFCCC 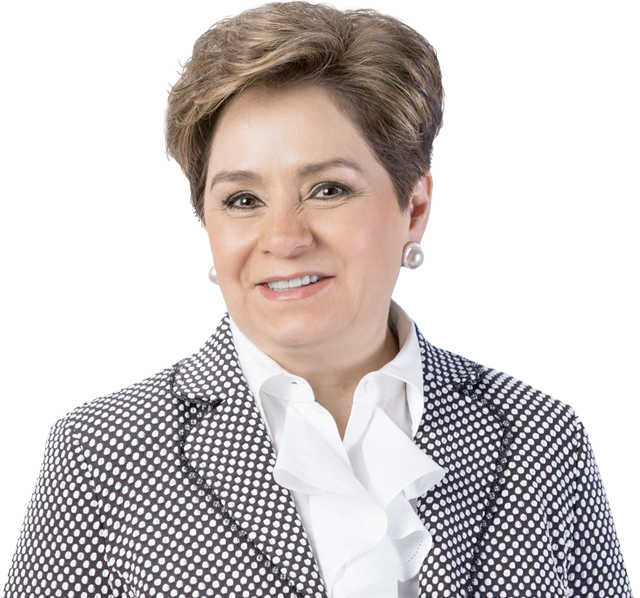 IF YOU ARE A MAYOR JOIN NOW

20 SUMMITS FOR THE ALLIANCE FOR CLIMATE AMBITION 2050

The Summits for the Alliance for Climate Ambition are held only with the associations that bring together the mayors of each country and aim to consolidate the commitment of more than +15,000 local governments in the region to carbon neutrality 2050 towards COP26.

Overcoming political and partisan ideologies in the region through local diplomacy, for the Health of the Planet. And ours.

COVID-19 has no borders, nor does the climate crisis.

We are living through one of the most important planetary crises of the last century. In order to understand the relationship between the health emergency and the climate emergency, it is urgent to interpret how the increase in global temperature can impact on an increase in the health problems of the world's citizens. The goals of emissions reduction aim to guarantee the 1.50C of the Paris Agreement and ensure a healthy humanity. This communication calls for action by local legislators and the more than 600 million people living in the cities of the Americas to lay the groundwork for a binding commitment. Also with  75 million digital impacts on the public highway in 17 countries is part of the  Latin America's "COP in the Streets" is the largest platform for connecting each COP's #Climate Action message with citizens throughout the region.

Ranking of the 10 most polluting 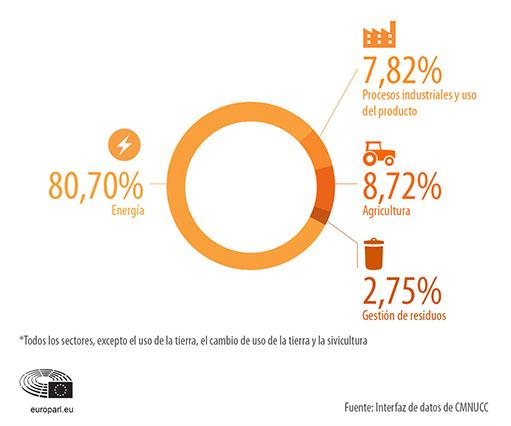 Comparison of CO2 emissions between China and Latin America in 2018